A Horror Legacy of 25 Years - ArektaCoinStore 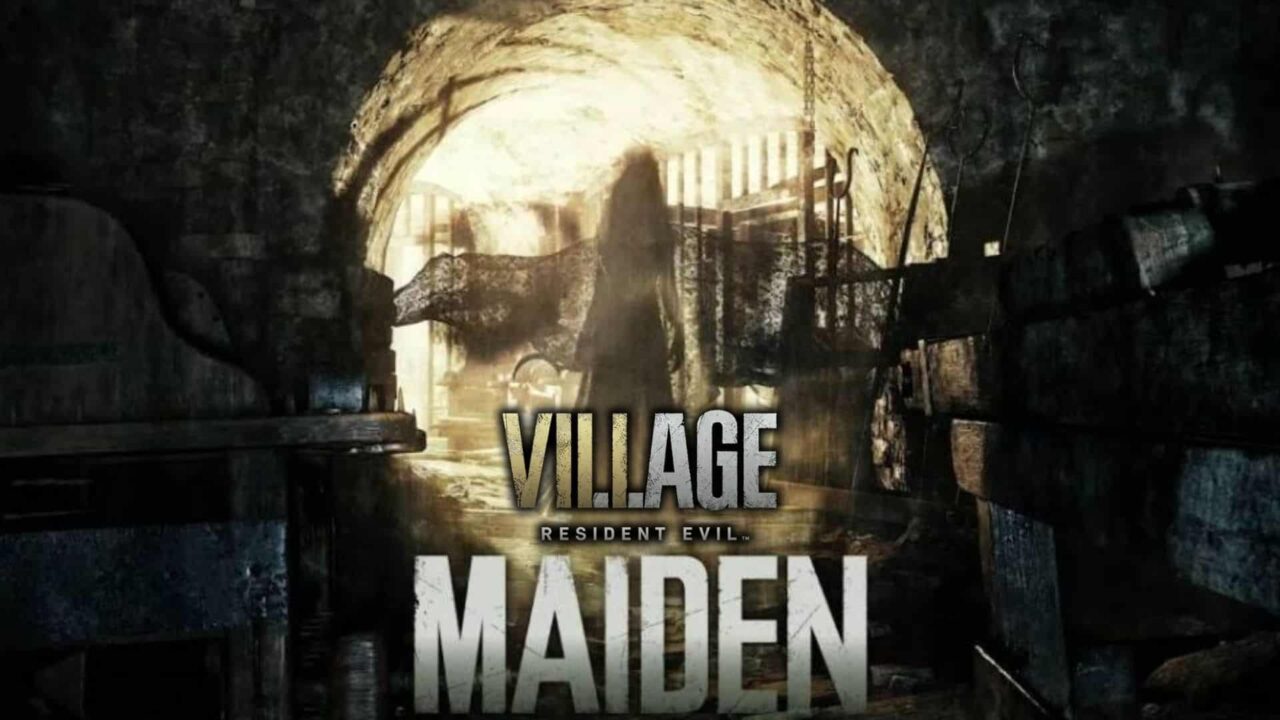 Resident evil a game that’s been around for 25 years is releasing its next franchise resident evil village. their last release was in April 2020 which was titled “Resident Evil 3 (remake)”. the game was developed by Capcom which was first released in 1996 only for PlayStation.


Resident Evil is also known as Biohazard in japan follows a plot where Chris Redfield and jill valentine members of an elite task force named S.T.A.R.S investigating the disappearance of their members in the outskirts of the raccoon city. They soon become trapped in a mansion with zombies and other monsters. the player who can play as Chris or Jill must have to explore the mansion to uncover its secret.

Resident evil is very successful in its journey of 25 years. It sold 105 million copies of Resident Evil 7 in 2020 which is a best-selling franchise on any Capcom games in the company’s history. Capcom is bringing back this masterpiece as “Resident Evil Village”.game was expecting its release on 07/05/2021.

Login with your Social ID